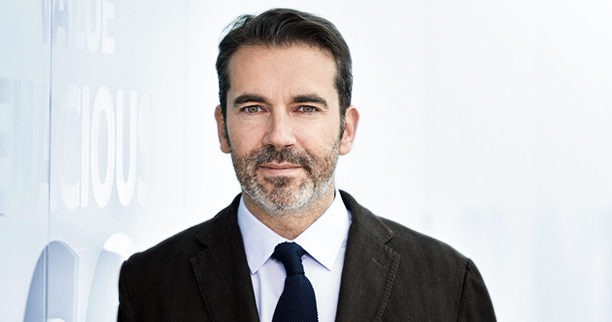 Mr Helfgott joined Novo Nordisk from AstraZeneca, UK, where he was global vice president in charge of the company's Cardiovascular, Metabolism and Renal global franchise, supervising both assets in development and on the market. He joined AstraZeneca in 2005 in an international sales effectiveness role and has since held operational leadership roles with increasing responsibilities in Italy, Spain and at corporate headquarters. Prior to this, Mr Helfgott was with McKinsey & Company in Paris, Moscow and Brussels from 1998 to 2005.