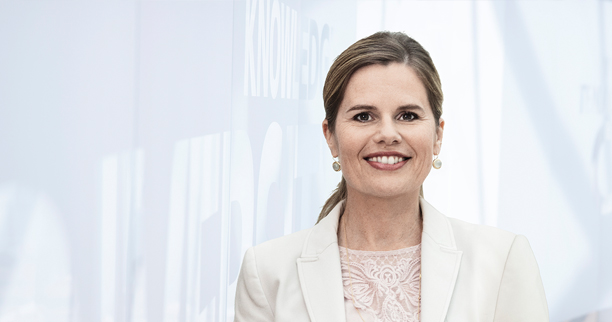 Ms Sylvest joined Novo Nordisk in 1996 as trainee. From 1997 to 2008 Ms Sylvest had roles in headquarters and regions within pricing, health economics, marketing and sales effectiveness. In 2003, she was appointed vice president of sales and marketing effectiveness in Region Europe. From 2008 to 2015 Ms Sylvest headed up affiliates and business areas of growing size and complexity in Europe and Asia and in 2013 she was also appointed corporate vice president. In August 2015 Ms Sylvest was appointed senior vice president and general manager of Novo Nordisk’s Region China. In this role she was responsible for the company’s activities in China, Taiwan and Hong Kong. In October 2017 Ms Sylvest was promoted to executive vice president.

Other positions and management duties